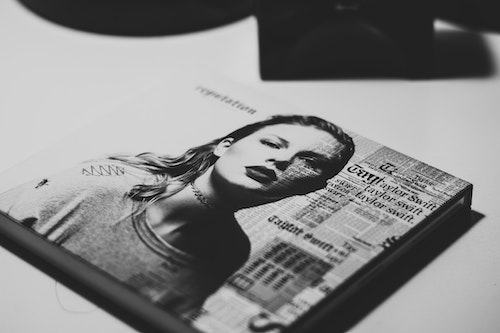 I am releasing a folk rap album through Distrokid and want to upload a lead single from that album and then the full album. What I hope to discover and explain in this article is how you can upload the single, promote it to fans and playlists, and then upload the full album also containing that song. That same song on the album retains the plays, and playlist placement, of the original promoted single.

As of the time of writing this, I haven’t done this yet. I am simply researching how to do it and then going to give it a try with my own music. Once I do it and have a verdict, I will update this post on whether it worked or not.

Now let’s get into some concepts to understand in order to release a lead single correctly and have it’s play count merge with the song that is then on the album.

What Are ISRC Codes?

International Standard Recording Code (ISRC) is the unique identifier that each song receives in order for it to be recognized by collection agencies. Think of it as your song’s fingerprint.

No matter the means of distribution, your song should/will have the same ISRC code on every platform or medium. ISRC’s are primarily used in digital sales and streams. Luckily, major distributors like CDbaby and Distrokid provide your tracks with ISRC codes upon upload.

Once you upload your single, you’ll be able to see and access that track’s ISRC. Then when you upload your album you will see an option that says, “Already have an ISRC code?” you can select that option for the track that matches the single on the album and it should match them up.

Note: You need a Musician Plus or Label plan with Distrokid in order to enter in your own ISRC. You also need the plus or label plan to set a future release date. You can check out our incredibly thorough breakdown of CD Baby vs Distrokid if you are still trying to decide on a distributor.

What Is Music Metadata?

Music Metadata is information such as track title, artist, genre, composers, producers, recording year and more that is included with a music file.

Metadata is extremely important now-a-days as that is how stores categorize and sort your music. You don’t have to be a coder to create this added metadata, you just have to fill in and label your uploads correctly with your distributor.

So if you are releasing your single first, be sure to include the exact same information (even down to capitalization for safety sake) when uploading that track for your album. It will help stores to match and merge the duplicate tracks.

Will Your Lead Single Be Guarenteed To Merge With The Album Single?

Sadly, no. According to what I have read, if you do things correctly, it is likely but not guarenteed. Even Distrokid states: “If you use your existing ISRCs, the exact same audio file as in your original upload, same metadata this might help retain play counts/playlists for the single in some stores. Nothing that we (or stores) can guarantee, however.”

So it seems it is a computer recognition thing. I am sure if you are T-swift or signed to a major record label you can probably bother the right person or pay the right amount of money to get this sorted out, but for indie musicians… Let’s just hope it works the first time!

How Long Do You Have To Upload A Lead Single Before The Album?

Also, you want to release the single and the album more than a week apart. The reason for this is playlisting on Spotify.

How Does Official Spotify Playlisting Work?

Any musician, once they claim their artist profile can submit an unreleased track for playlist consideration if it is at least a week before the release date. You can only have one track submitted at a time.

So that being said, you can submit the single for playlist consideration on Spotify a week before the single is released. Then if your album release is still more than a week away you can select another track from the album to submit while the single is circulating.

How Do Pre-Orders Work When You Upload A Lead Single?

With Distrokid, once you upload your music and set your release date in the future, people can automatically pre-order it on iTunes, Google Play, and Amazon.

Also, there is something called “Instant Gratification” on Apple where you can let users hear one song from their album in the moment before the album is released. (This is likely your lead single).

To set up instant gratification upload your music, get everything all lined up and then email Distrokid’s support.

Ok, I am about to upload my lead single “Brain Is Made of French Fries” to my album “A Story By Some Aliens” wish me luck. I’ll update you if it works! ????

PS. Check out these articles if you are a musician and looking to promote your music on YouTube, improve your speaking voice or learn how to sing. 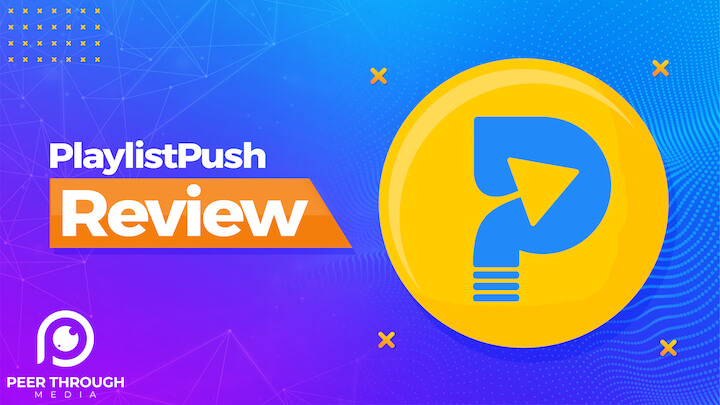 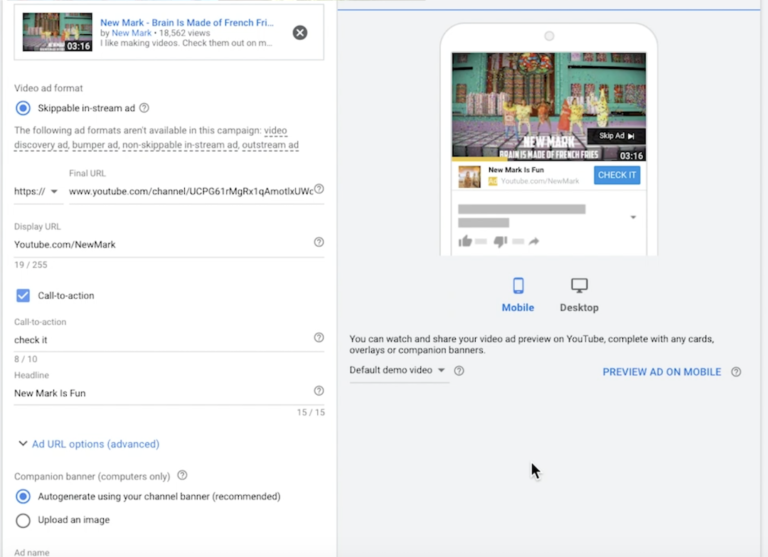 Do you want to figure out how to get your music video seen outside of your friends and family? In this article, I am going to teach you how to use YouTube Ads to promote your music. I will give you a behind the scenes look at campaigns I ran for my music’s Youtube channel,… 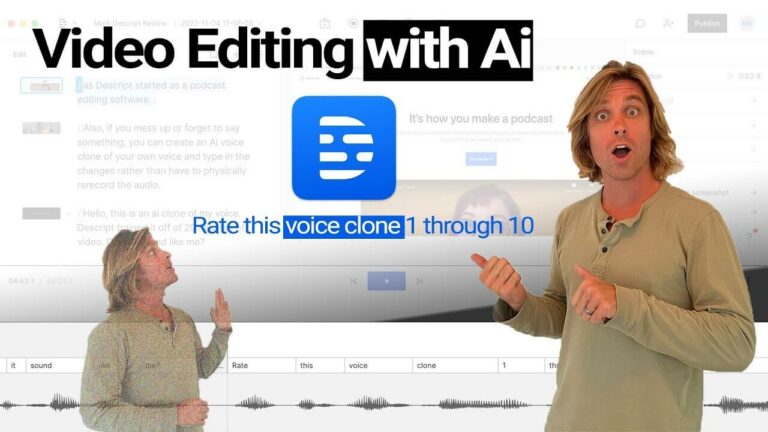 In this Descript review, I will share my own experience using Descript Ai Video Editing Software. After reading, you’ll have enough information to decide whether or not investing in Descript is a good option for you. This post on Descript will lay out the basic features of the program and also provides a video review… 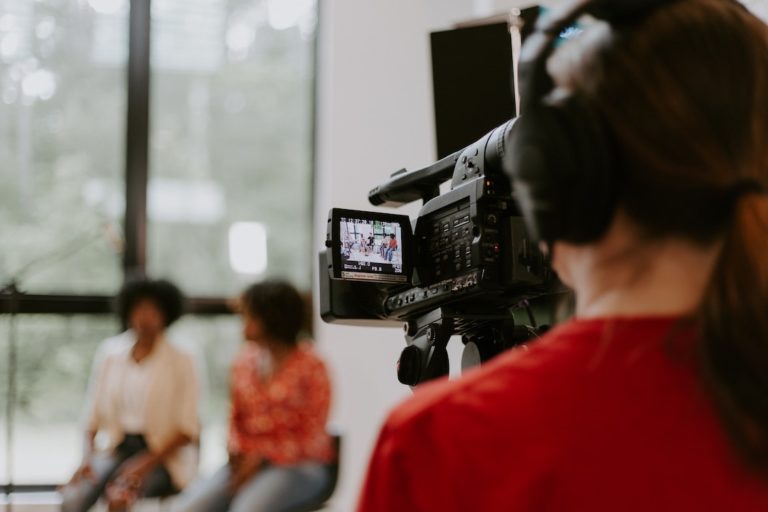 Video is the most effective form of 1 to many communication. A high quality video can deliver a professional and persuasive sales message to millions of customers, inspire employees for increased efficiency, or pave the way for a successful sales presentation. The right video from the right video production company will make and/or save you… 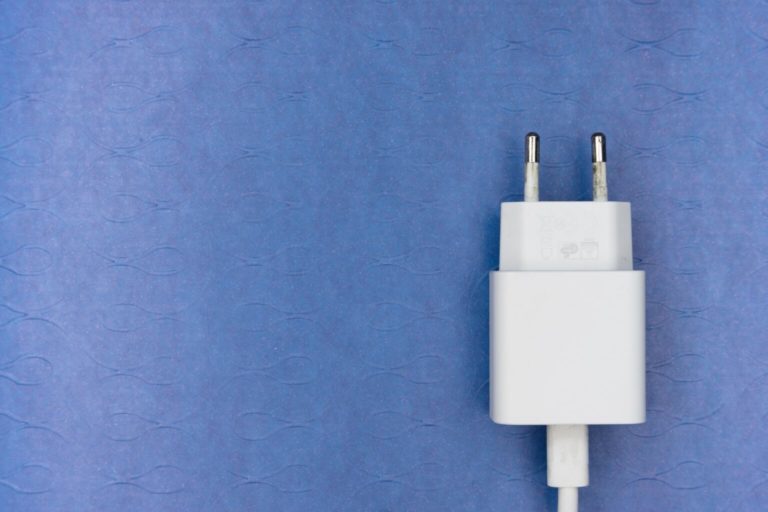 If you’re just getting started building a website, congratulations! The process can be a lot of fun—especially if you get started on the right foot. Did you know there are over 50,000 WordPress plugins? With numbers like that, it’s easy to feel overwhelmed. But don’t be; this article will get you started with just five must-have… 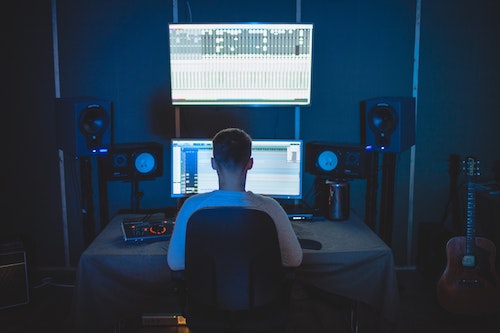 This article’s main focus is on Cd Baby vs Distrokid and which distributor is better for musicians. Both CD Baby and Distrokid are music distributors, meaning their primary purpose is to get musician’s music on Spotify, iTunes, Amazon Music, Deezer, Google Play, Tik Tok etc and collect payment from those platforms. I wrote this article…