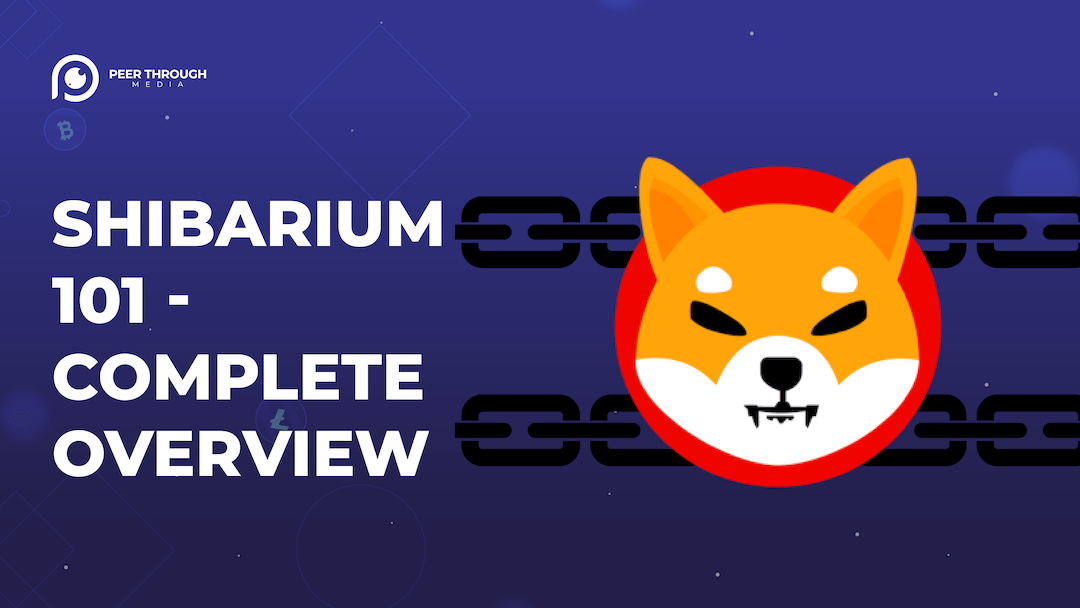 Since Dogecoin (DOGE) stole the attention of investors and found its way into the mainstream, several dog themed crypto projects have tried to replicate its successes. Dogecoin and Shiba Inu began as a lighthearted joke. However, Shiba Inu (SHIBU) has become a serious project and is on the way to establishing itself as a strong, multifaceted blockchain ecosystem, with the upcoming launch of Shibarium.

Shibarium layer 2 crypto protocol might not sound like a household cryptocurrency name, but Shib Inu fans are doing what they can to get the word out there. The Shiba Inu ecosystem is growing with the imminent Shibarium release date highlighting Shib’s roadmap and future projects that will rely on Shibarium.

This project is rumoredto launch by the 3rd quarter of 2022 and is expected to solve speed and high fee problems associated with Shiba Inu’s native blockchain, Ethereum.

So with that said, this article presents everything you need to know about Shibarium, the layer 2 of Shiba Inu.

Shibarium is a Shiba Inu specific blockchain that focuses on increasing speed and reducing transaction fees for Shiba Inu holders. It will be built on top of the Shiba Inu protocol and likely be EVM combatible, labeled as a layer 2 scaling solution. This new scaling solution is expected to expand the Shiba Inu ecosystem further and ease network congestion. Shibarium is expected to enhance the operations of Shiba Inu’s host chain, Ethereum, historically known for its high transaction fees.

Shiba’s reliance on Ethereum has made it suffer from expensive gas fees when it launched the Shiboshi NFTs, so it’s understandable why the focus is on cutting transaction fees. Like with other Shiba projects, this new Layer-2 features a form of $SHIB burning mechanism.

Crypto enthusiasts, and shiba shillers, expect the Shibarium crypto blockchain to act as a bridge for other blockchain ecosystems.

Is Shibarium a Stand-alone Chain, Side Chain or Layer 2?

Enough details are not yet known about the project, and the definition between side chain and layer 2 are fine. However, Shibarium is likely to be more of a sidechain, similar to Polygon, rather than a true layer 2 that inherits it’s security from Ethereum, like Optimism or Arbitrum. Either way, Shibarium will be built on top Shiba Inu protocol as a scaling solution, allowing Shiba Inu to function as an individual network.

Besides, as an ERC-20 token, when the Ethereum network faces network congestion, it spills over to Shiba Inu. But Shibarium gives Shiba Inu fans, games and dapps their own chain which willease network congestion and lower transaction fees.

Does Shibarium Have a Release Date?

As of press time, there is no exact or official Shibarium release date, but it could be launched in the latter part of 2022. According to Unification Foundation—the company tasked with developing Shibarium—the Shibarium public beta will be available in the 3rd quarter of the year. This means that the launch will likely happen on or before September 30th.

Will Shiba Inu Be Used as Gas on Shibarium?

Shiba Inu will not be used as gas on Shibarium. However, there is likely to be an added burn mechanism that is new to the Shiba Inu Chain. A burn mechanism for the Shibarium crypto protocol will offer more than just reducing the total amount of the native token.

Since one of Shibarium’s goals is to stabilize the price of $SHIB, a burn mechanism should reduce Shiba Inu’s supply, and increase the demand for $SHIB,  raising Shiba Inu’s status as more than just a meme coin.

As of the time of writing, there are no clear words or indications that Shibarium will increase $SHIB’s burn rate, but this hasn’t stopped Shib fans from speculating about the possibility. Shibarium will likely have a built-in mechanism that allows crypto holders to burn tokens and remove these tokens from circulation.

Burning a token means yousend them to a wallet that is capable of accepting tokens but incapable of releasing them. and This removes access to the tokens forever. Because of the laws of supply and demand, burning tends to boost the price of tokens, so sometimes crypto projects burn tokens themselves.

Furthermore, Shibarium will likely charge holders a nominal transaction fee and use some of that fee to burn Shiba Inu tokens.

What Is the Bone token?

BONE (Bone ShibaSwap) is a unique governance token in the ShibaSwap ecosystem. It has been stated by core devs that $BONE may become the gas token on Shibarium.

For now though, the more $BONE tokens you hold, the more valuable your vote in the #shibarmy becomes, i.e., your vote carries more weight in upcoming proposals and endeavors on ShibaSwap, and perhaps the upcoming Shiba Inu Chain. The $BONE token has a maximum supply of 250,000,000 tokens and a circulating supply of, 7 million. So while this may seem enticing, be careful, there’s still A LOT of dilution that could happen.

ShibaSwap is a decentralized exchange native to Shiba Inu and is one of the ways the team behind the dog-themed crypto is working towards becoming more than a meme altcoin. This exciting project is built to be easy and simple to use despite offering a range of features to meet the demand of active crypto traders.

Being decentralized means that no central authority controls the operations or decides the affairs of ShibaSwap, similar toe Uniswap. ShibaSwap also promises four reward features or functions that allow users to rack up redeemable token rewards and earn passive income.

While $SHIB is the native token of the Shiba Inu ecosystem, two of its sister tokens—$BONE and $LEASH—-anchor ShibaSwap.

The Shiba Inu team is working hard behind the scenes to put out the Shibarium before the end of this year’s 3Q. Shibarium has already successfully passed a public testnet phase. Moreover, developers at Shiba Inu have carried out a private Shibarium launch in the alpha testnet phase, confirming that it also went well.

A wallet tool is one of the basic tools still under development ahead of Shibarium’s full launch. There have been speculations on Twitter recently about Shibarium launching anytime this month. But the Shiba Inu team has put those rumors to bed with a Twitter statement that says: “no dates for Shibarium have been posted or authorized for release.”

Despite its successes in the cryptocurrency space, many still see Shiba Inu as just a meme coin. However, with recent additions like LEASH and BONE and with the coming of Shibarium, Shiba Inu may well be trumping the stereotypes and winning over investors. 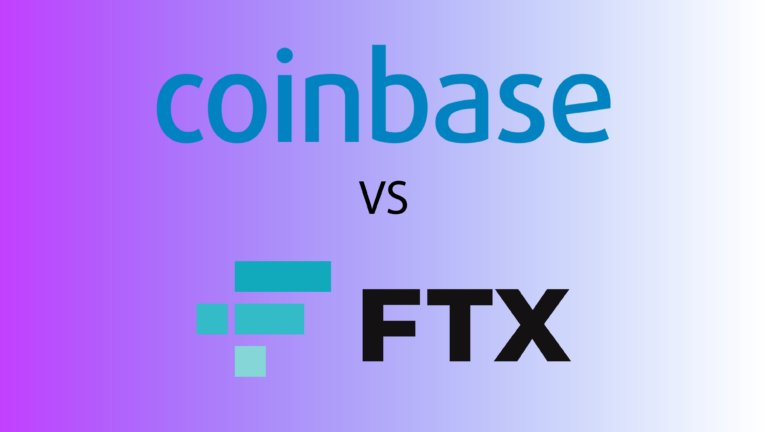 Crypto exchanges have been with the industry almost from the start. For the longest time they were the most profitable sector of the crypto economy and have served as critical onramp infrastructure for the market. Most people get their first crypto coins and tokens from an exchange, rather than mining or becoming a validator in… 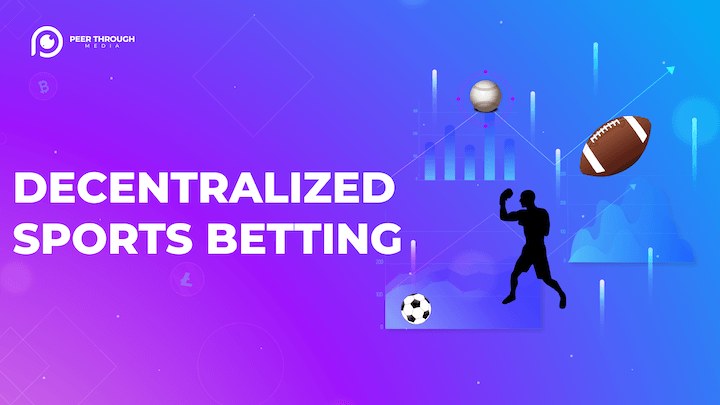 Decentralized sports betting is primed to take hold thanks to the explosion of blockchain adoption, layer 2 fee reduction, and the obvious advantages of a blockchain sports betting platform.  In this article we will discuss why sports betting makes more sense on a transparent peer to peer blockchain and which companies already have platforms that… 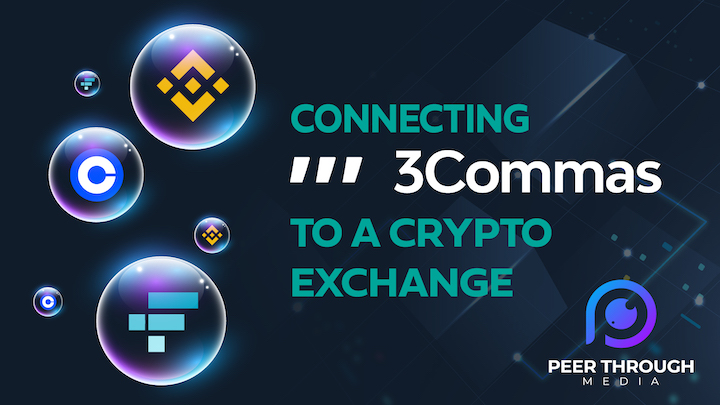 Connecting to a supported crypto exchange via 3commas trading bot is easy.  Here are the steps you need to follow in order to connect your exchange to the 3Commas trading bots.  Step 1: Make 3Commas Account You can create a free 3Commas account using this link. There is a version that is free forever, and… 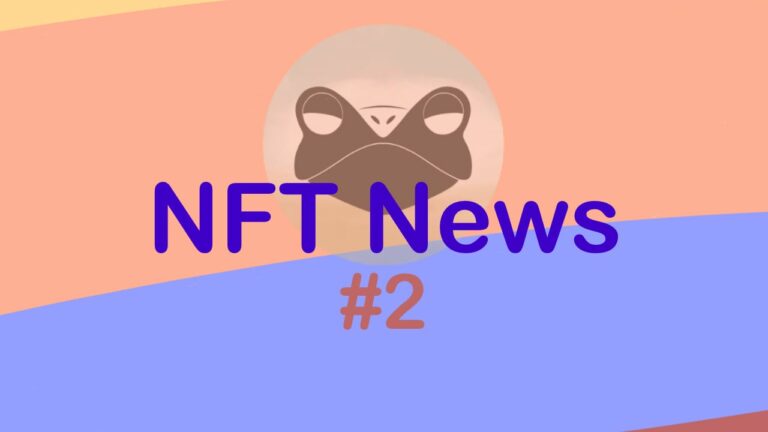 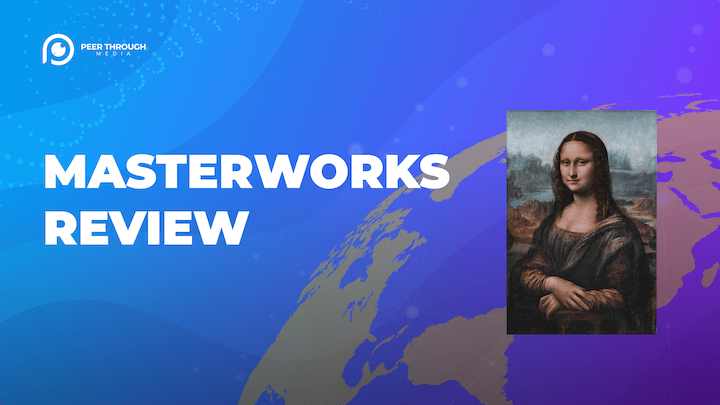 People have been buying and selling famous artworks for quite a while now. But until recently, it was still a pipedream for the masses to own blue-chip artwork. Masterworks is here to change that. In this article, we’re going to review Masterworks. What is Masterworks? Masterworks is a platform for alternative investments that offers fractional… 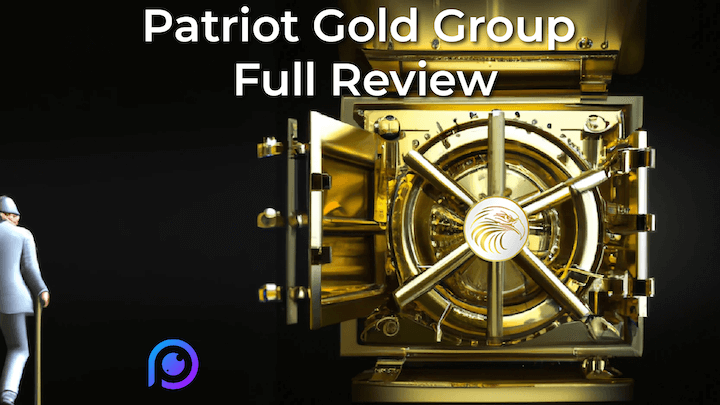 Investing in the stock market, real estate, or even crypto can be a wise idea. However, historically there are few asset classes to invest in that are safer than precious metals. For this reason, many people invest in precious metals using a gold IRA. A precious metals IRA, such as those offered by Patriot Gold…