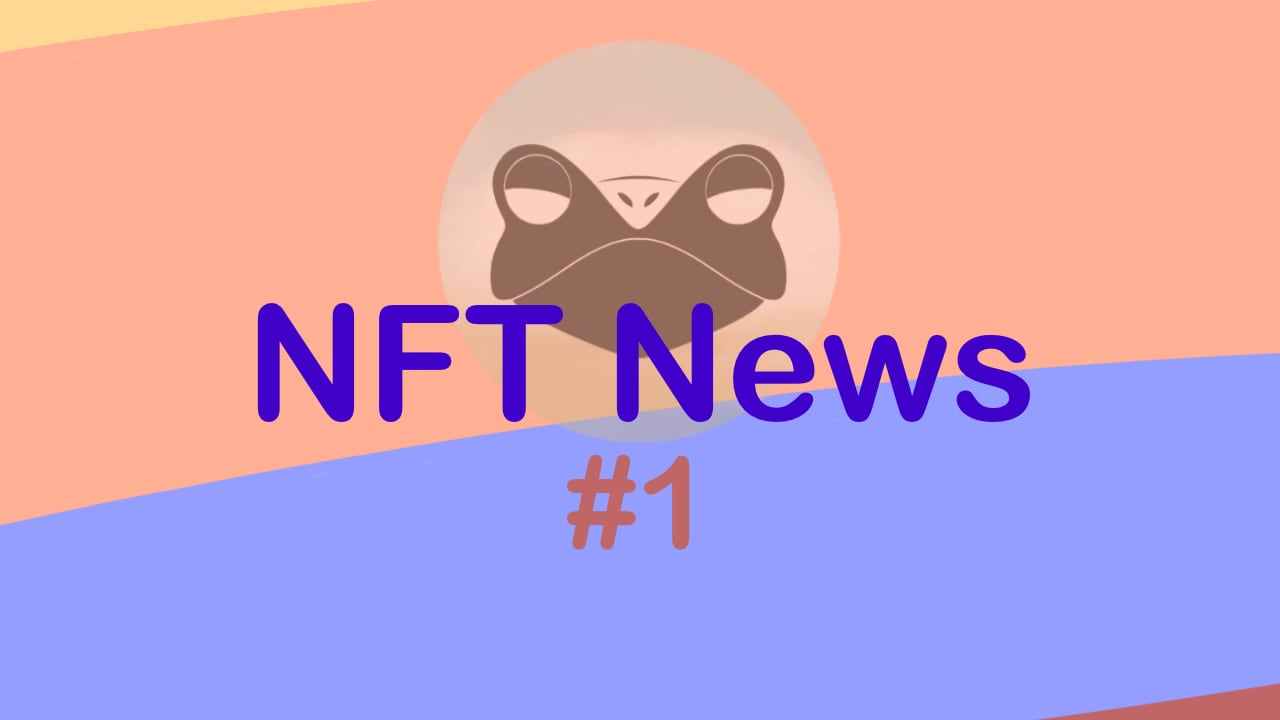 This is the No Fun NFT news round up brought to you by the No Fun Toads.

Today, here I am reading the news about a parallel financial economy as a toad on the internet

I’m Caster The Toad and this is the NFT News Round Up, brought to you by Cryptoads

Opens recorded 3.4 Billion dollars in transactions on Ethereum in August
That’s 10 times higher than it did in July

I’m only kidding! And please verify Cryptoad’s project once it comes out. Moving on…

Let me make sure I’m understanding this correctly

Yes! It does appear that NFT collectors now need to know how to read after the launch of Loot, a new NFT that is tied only to a string of randomized words

Think this is dumb as rocks? Well, then you might just be right that this IS the next big thing.

Which is kinda cool… once it clicks.

And people are building all sorts of marketplaces, artwork and games around these 8 word lists of adventure gear.

Now that’s enough adventure for today, but be sure to smash that follow button 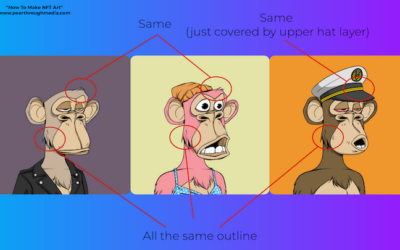 How To Make NFT Art

NFT Art has enabled online communities to grow and the creator economy to generate billions of dollars a month in revenue.  If you are an artist, computer programmer or community builder wanting to know how to make NFT art, this article will give you the big...

END_OF_DOCUMENT_TOKEN_TO_BE_REPLACED 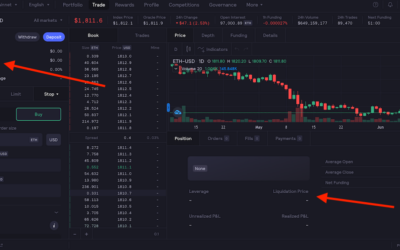 END_OF_DOCUMENT_TOKEN_TO_BE_REPLACED

NFTs are all the rage now. As an artist wanting to hop on the bandwagon, you want to create and sell your own NFTs, but you need an NFT marketing strategy. So, you create an NFT collection and list it on OpenSea. Months go by as you eagerly wait for even a sale that...