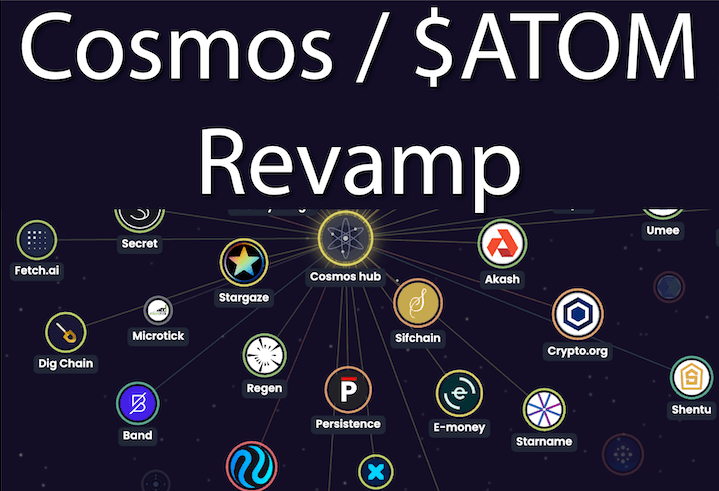 Cosmos dubs itself “the internet of blockchains” and the native Cosmos Token, $ATOM, is now playing a larger role in the ecosystem thanks to a coming revamp of utility, and overall strategy.

This article will dive deep into what Cosmos is, their vision and how the Cosmos Token, ATOM, will now play a bigger role within the system.

Founded in 2014 by Ethan Buchman and Jae Kwon, Cosmos is regarded as an “Internet of Blockchains” or IOB, whereby the goal is to facilitate interoperability between different cryptocurrencies and blockchain networks. Cosmos has its own cryptocurrency known as ATOM which powers the Cosmos Hub.

The unique feature of the Cosmos network is that it is a decentralized ecosystem of various independent blockchains, that are able to scale and connect to one another. This, of course includes blockchains built on Cosmos itself, and through various bridge types it interoperates with blockchains such as Bitcoin and Ethereum as well.

Every separate blockchain which is formed inside of Cosmos is known as a “zone”, and  is linked to a central command center known as the Cosmos Hub. Here, all records of every zone are kept.

According to co-founder Jae Kwon, “Each individual blockchain maintains control of its own governance, but is interoperable with other blockchains on the network. Blockchains that do not utilize BFT algorithm can be connected the Cosmos network via ‘adaptor’ blockchains. Cosmos was not designed for one particular use case, but to be adaptable to suit many different use cases”.

Ethereum is an open source blockchain platform which is decentralized and also has its own cryptocurrency, $ETH. Ethereum uses smart contracts, which simply put are programs that run on the Egthereum blockchain itself, and power decentralized applications, or dApps.

This means that developers build decentralized applications and not their own blockchains. This may be easier than running your own blockchain, but you have to conform to the specs of Ethereum and compete with other dApps for block space. Competing for blockspace means your dApp may have higher fees during times of network congestion, caused by other programs like NFT mints.

Cosmos itself takes a different approach. They set up a central hub, and created an SDK that allows builders to more easily spin up their own blockchains. So each dApp is actually it’s own chain.

There are several layers to the Cosmos network which are application, networking and consensus.

In order for the Cosmos network to connect to independent blockchains so that they can communicate with each other, Cosmos uses Inter-Blockchain Communication Protocol (IBC) to do this. According to the Cosmos Network Tutorial, IBC is a “protocol to handle authentication and transport of data between two blockchains”.

Cosmos is different to other networks in that it is a dual layer blockchain, with the first layer being “Tendermint BFT” where BFT stands for Byzantine Fault Tolerance. The BFT consensus is the layer which prevents the network from being penetrated by malicious operators. The second layer is the application layer, whereby the Cosmos Software Development Kit (SDK) is used to allow individuals to create their own blockchains within the cosmos network.

Rather than being direct competition to Ethereum (such as Solana),  Cosmos is actually a network that can work with Ethereum in an interoperable manner.

With layer 1 chains or L1, every transaction is settled on a network. For example, every time a cryptocurrency is exchanged such as a Bitcoin payment, each individual transaction has to be mined, processed and recorded on the blockchain. Whilst a very secure way of operating, as the number of transactions increase, the result is a slower processing time and higher transaction (or gas) fees due to the increased demand.

Ethereum is taking the approach of having all dapps run on a main chain and then layer 2s, like Arbitrum and Optimism, to further handle the work load. These chains then inherit their security from ETH.

Cosmos on the other hand has each dApp run its own chain. These chains can all communicate with one another using IBC, however they set their own consensus rules and requirements and run their own network of validators (at least for now).

What is Atom? The Cosmos Token

As mentioned above, ATOM is the cryptocurrency native to Cosmos which powers its network, and is a proof of stake coin. This means  you can assign your coins to a central validation  pool and receive a rewards in ATOM for doing so. Therefore the more ATOM that you stake, the more you can expect to earn.

Bear in mind, however that staking your ATOM means your coins are locked up and in order to “un-stake” there is a 21 day waiting period.

Another reason ATOM is a popular coin to hold is that when new zones launch, they often airdrop a portion of their tokens to addresses staking the main $ATOM token. They do this to boot strap interest and liquidity. Wallet Addresses that are ATOM stakers, are essentially a list of potential power users for the new zones that crop up within the cosmos ecosystem.

The price of ATOM has fluctuated and recently declined in the past few months. This decline is due ot the wider bear market occuring in the second half of 2022, but is also due to the fact that many people believe that whilst the Cosmos concept is great, the design of the ATOM token itself is not.

However, with the upcoming revamp of the token and Cosmos network, $ATOM has been gaining traction and outperforming the market.

Cosmos 2.0 is the much awaited next chapter for the network, with interoperability, functionality and overall system upgrades expected. The possible announcement of Cosmos and ATOM 2.0 later this month may have been a catalyst for the 40% surge in the price of ATOM in just two days between September 7th and September 9th.

Per the Cosmos’ team announcement, the key positive change for ATOM holders is that Cosmos is going to begin to offer “interchain security” which allows any new :consumer chains” to piggyback off the 175+ cosmos chain validator set.

This means that many zones within in the cosmos ecosystem will not utilize atom as their gas token, bringing much more use and therefore demand for the ATOM token itself.

In addition to this, the strong SDK of the Cosmos network and interoperable nature of the network could point towards an increase in value of the ATOM coin.

The Cosmos network and its native ATOM token have had a meteoric rise in popularity. Cosmos is the main innovators in the realm of the internet of blockchains, and the concept of allowing different networks to operate together.

ATOM coin already has a market cap of just under $4.5 billion. Now, if more web 3 builders decide to take the route of building their own consumer chain, that utilizes the cosmos validator set, demand for the ATOM token will be on the rise.

Furthermore, rather than being competition to other blockchain technologies such as Ethereum.

If the future is an internet of blockchains, then Cosmos is in a great spot to capitalize on that and the Cosmos token, ATOM, is set to benefit from such a result. 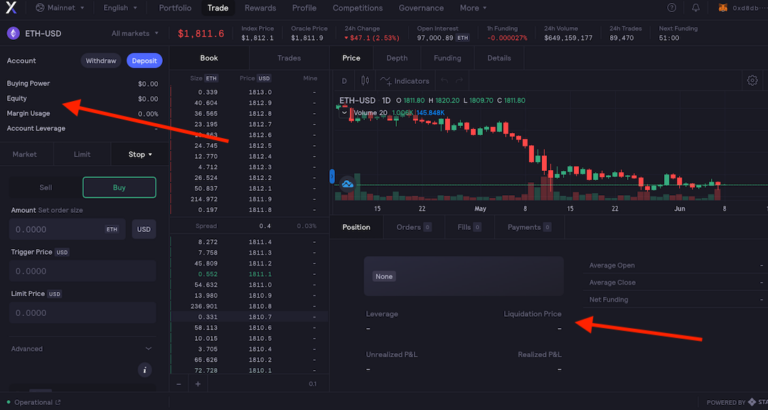 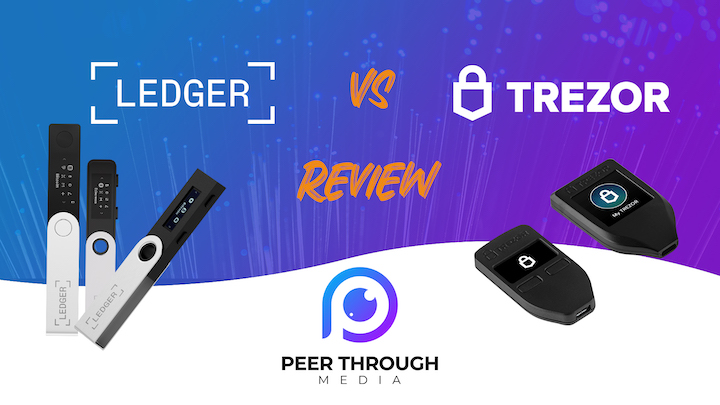 Launched by the Binance exchange in September 2019, Binance Futures is a cryptocurrency trading platform that allows Binance.com users to trade a variety of cryptocurrencies and derivitives with leverage of up to 125x. Binance Futures offers a number of benefits to users, including high liquidity, low fees, and a user-friendly interface. The platform also offers… 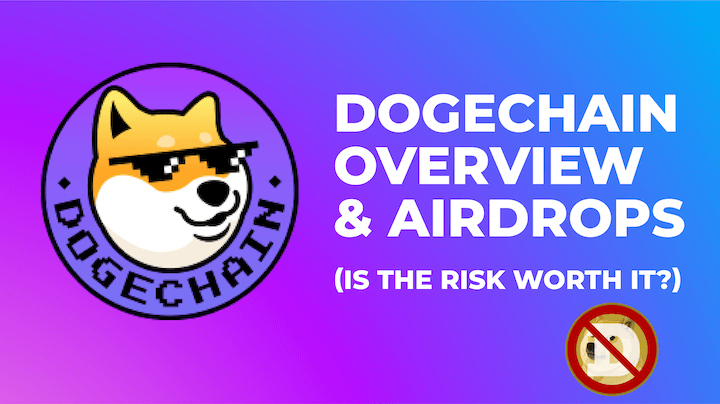 Dogecoin’s huge success has formed a foundation for many meme-related projects, with Dogechain being the latest. While it’s easy to associate Dogecoin with Dogechain, it may surprise you that the same team did not develop them. Since its launch in August 2022, Dogechain has been a subject of public interest, controversy, and rumors. But what… 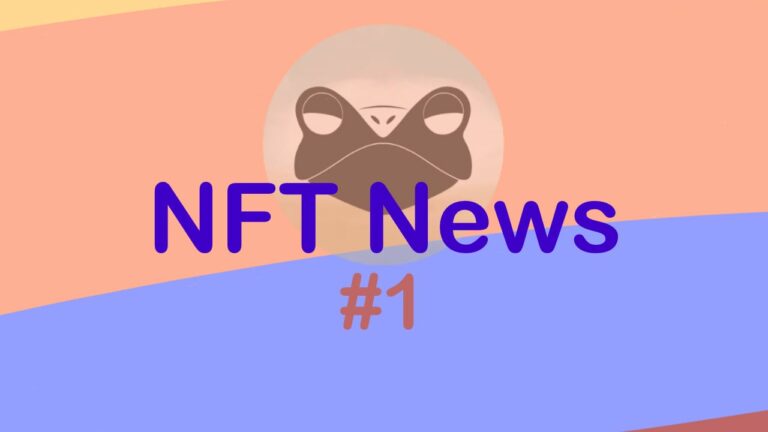 This is the No Fun NFT news round up brought to you by the No Fun Toads. 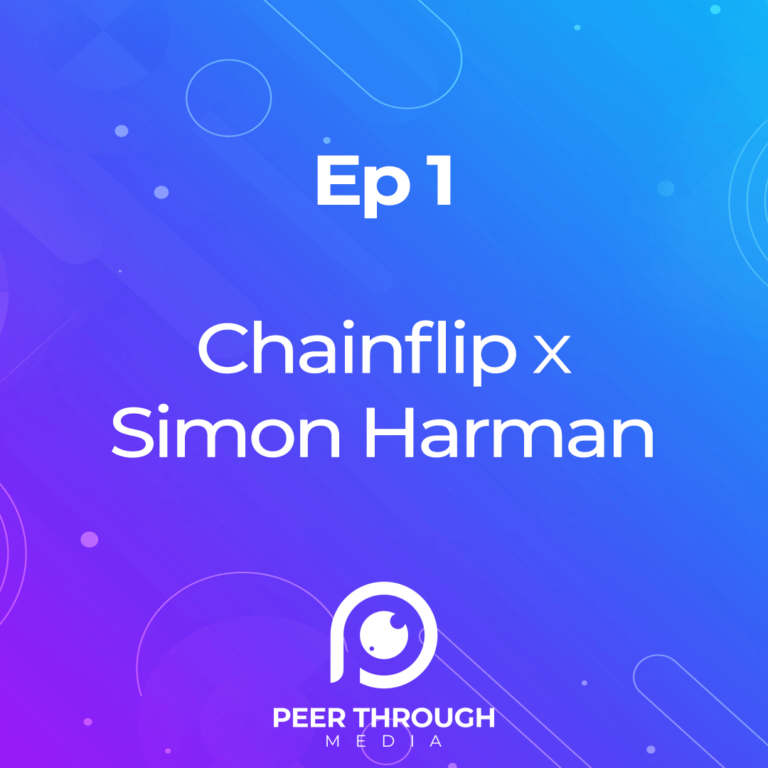 Chainflip protocol is a soon-to-be-launched multichain DEX. Their goal is to create a similar cross-chain experience to centralized exchanges but on-chain. This recording was done a few hours before (what appears to be) the collapse of the once-popular crypto exchange FTX. We were unaware whether or not Binance would come in and save the day….